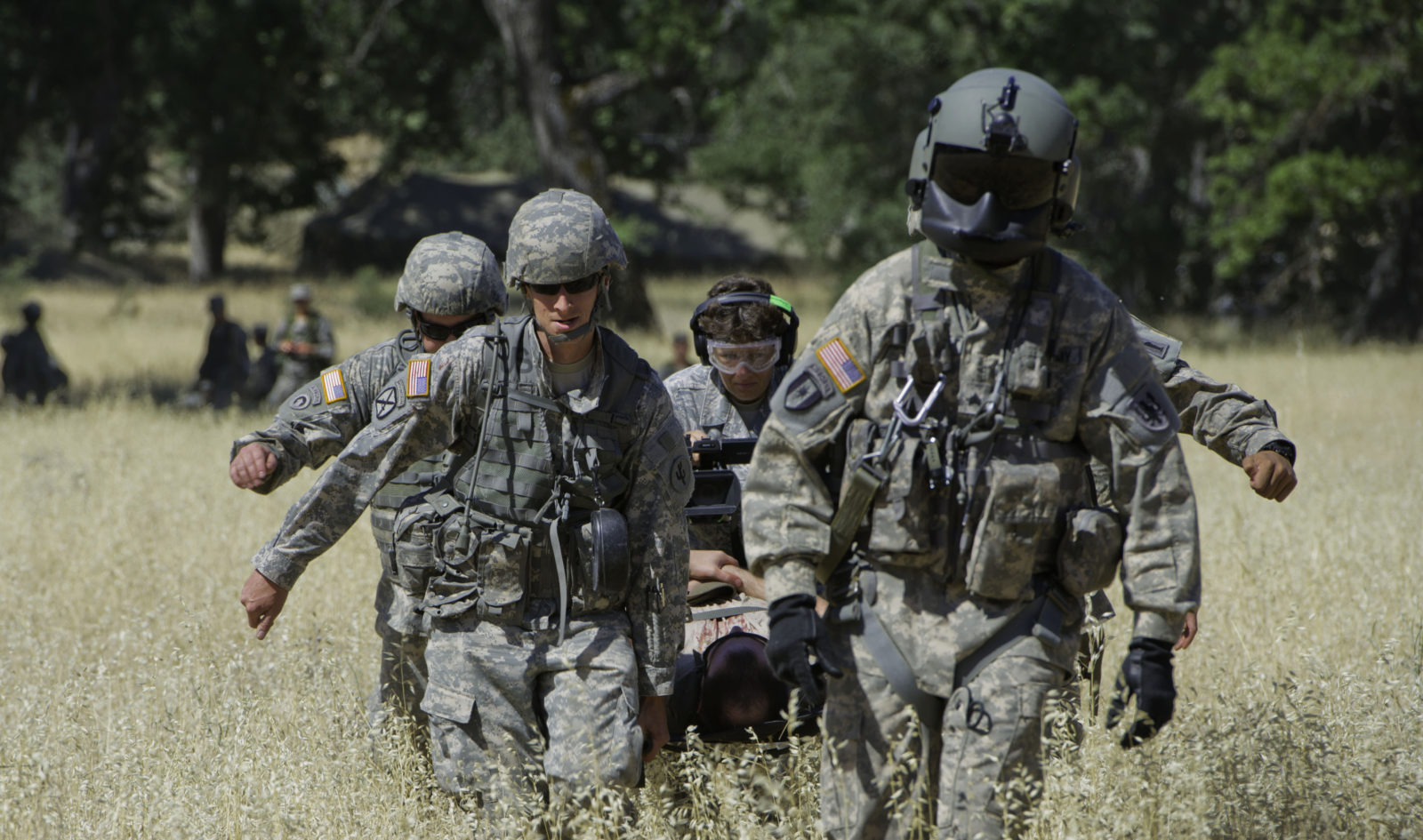 As the Primary Instructor for Tactical Combat Casualty Care (TCCC) course, I have trained over 1000 Special Operations soldiers/sailors/airmen on the HemCon dressing before they go overseas. In my opinion, it is head and shoulders above the gauze we carried to stop bleeding; in fact, there is no comparison. Every soldier should have this dressing in their kit whenever they go in harm’s way. From the after-action reviews I have read, as well as the paper LTC (Dr.) John McManus has written on its extensive use on the battlefield, it has more than proven itself as a lifesaver.

XThe accessibility of our website is taken very seriously. We strive to meet WCAG 2.1 AA Web Accessibility standards by routinely evaluating our website using automated evaluation tools and manual testing when required. As content changes we review and correct issues and are responsive to our users needs. If you encounter issues with our website, please report them so they may be corrected in a timely manner.